A graduate of the Surrey Academy and Banstead CC, Burns first formed a strong opening partnership with Zafar Ansari and was an ever present throughout the summer of 2014 and repaid the faith shown in him by producing over 1,000 first-class runs.

That level of form has continued throughout his career and, as of the end of the 2018 season, he has passed the 1000 run mark in each of the last five years. Burns currently partners Mark Stoneman at the top of order and, after replacing Gareth Batty as Club captain, led Surrey to the County Championship title in 2018 before earning his first England Test call-up.

After solid showings in Sri Lanka and West Indies, his maiden Test century came during the first Ashes Test of the 2019 summer and he followed that up on the tour of New Zealand following the end of the English summer.

Playing every game of the 2022 season, Burns amassed 842 runs as he led Surrey to their 21st County Championship crown. 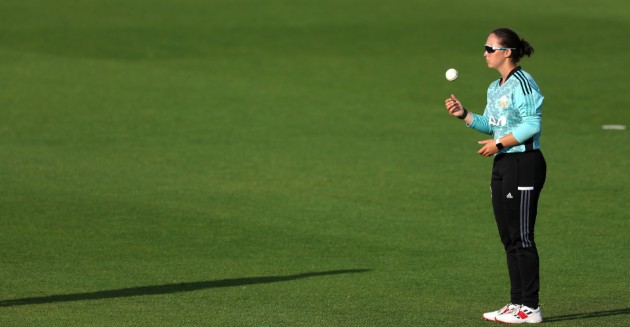